Much like The Duchess The Way to Dusty Death is now available on Wattpad as a serial.

Macbeth meets the Wild West - The revolution was supposed to put an end to tyrants, but it only made more of them. The once revered General Druas had taken the role of president when Duncan died under mysterious circumstances. With magic to influence the minds of his citizens, he begins his reign of terror to drive out and kill all other mages. Least one of them fulfills the prophecy that spells his own doom. But fate will find him in the form of the outlaw simply known as The Girl. Cursed from childhood the outlaw moves through the world forgotten almost immediately by anyone who meets her. With two revolvers at her side she sets off across the land to bring Druas's doom to him. 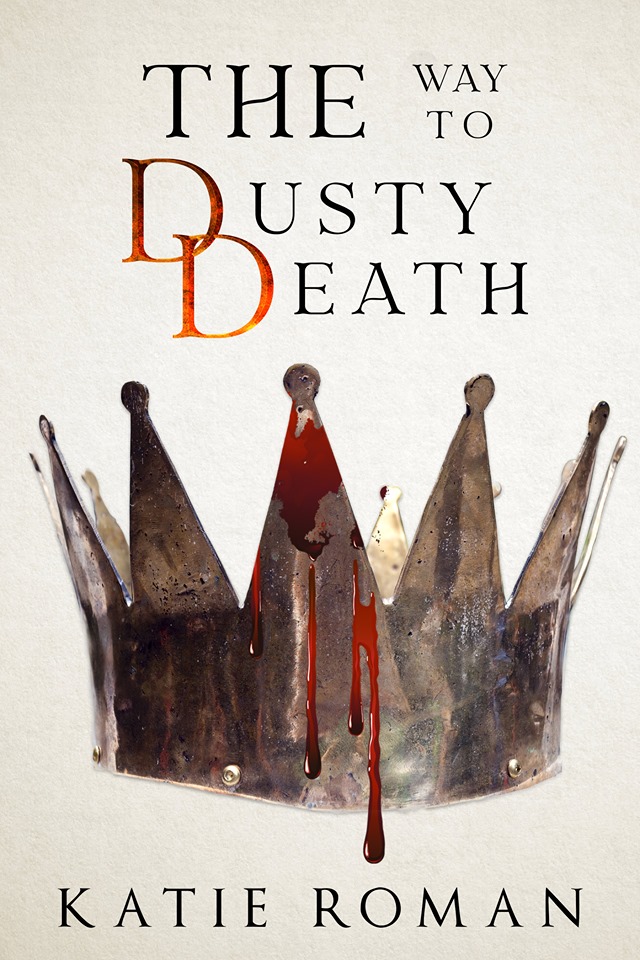