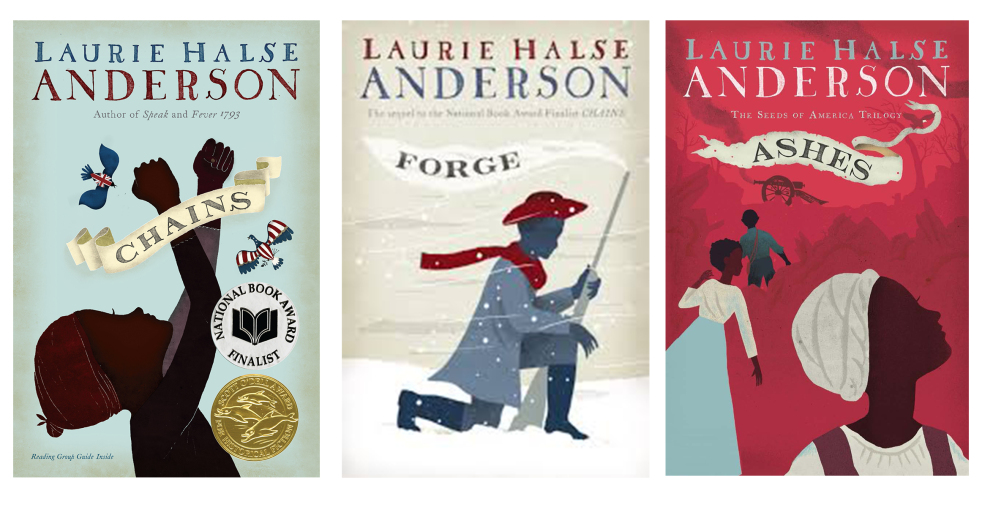 I would argue the first in the series, Chains, is by far the best and absolutely worth reading even if you don't want to invest in a series. The American Revolutionary War was a fight for independence, but it didn't mean independence for everyone. The story follows Isabel and Curzon as they seek their freedom despite the continued lies and promises from the British and Americans. Theirs is the forgotten and ignored story of slaves during the war.